If You Want A Picture 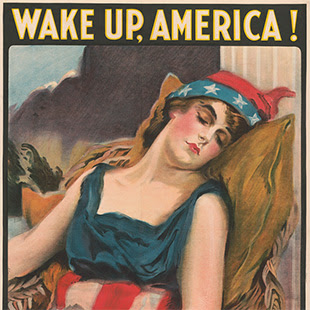 Americans are accustomed to watching revolutions from our couch. To seeing third world nations crumble on the six o'clock news. To reading about the overthrow of a cardboard dictator here, or the flamboyant strongman there. To seeing statues toppled by throngs of angry youth and firebombs thrown at police. Yet what we weren't aware of is that all the while we were watching revolutions in far off places, a revolution had been brewing on our own soil. This time, it was our statues being toppled and the firebombs thrown were at our police.

And this summer, it did happen here. This summer the American people got a hefty dose of a real revolution. One that you couldn't ignore because it was happening in a country you'd never heard of to a population that was probably due for a good revolution anyway. We could no longer pretend it couldn't happen here because chances are it already was happening in a city near you. 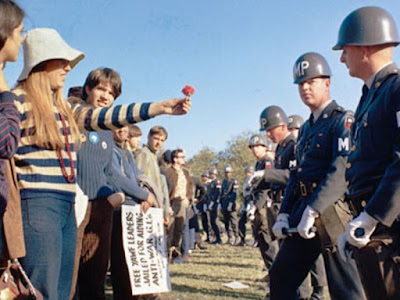 Many have written about the early foundations of the subversion of the Republic. The 60s radicals, the infiltration of our institutions of higher learning in the 30s. The slow shift of the window toward a wholly different government than the one the forefathers of this country set up. The trajectory toward an eventual confrontation between factions of American discourse has been well documented.

In the modern era, Occupy Wall Street was in many ways the genesis of that confrontation. It was the trial run for The Summer Revolution. It was large and very widespread. It set up the early "occupied zones" that The Summer Revolution would set up more violently later. It was the first time that Marxists felt comfortable enough to wave the communist flag on our streets and advocate the complete destruction of capitalism and the Republic. But crying about bankers didn't carry the emotional weight needed to spark the fundamental outrage it takes to overthrow a government. They needed something more primal.

So they tried to use the death of Michael  Brown. This was indeed closer to the mark. Revolutionaries used the death of Michael Brown in the way that it was intended to be used: to subvert the current government's authority. To attack businesses. To put on notice those who oppose the cause. But they jumped the gun. The public wasn't yet sufficiently doused to light them all on fire. The Reichstag wouldn't yet burn to the ground.

May 25th, 2020: the death of George Floyd. An apparent tragedy so heinous it had virtually everyone in the country ready to take their pitchforks to the nearest police station before the sun had even set on that fateful day. It had all the bad guys and good guys. A sinister cop killing a black man in cold blood.  I can't breathe, the man's dying words captured and echoed and propagandized to foot soldiers across the country. And even more impressive and most importantly, the American public, conveniently confined to their homes because of the pandemic, had nothing better to do but watch the death of George Floyd ad infinitum. And so with all these ingredients in place, The Summer Revolution had begun. The strongest taste of revolution this country has had since the civil war.

To be a true color revolution, though, a couple more ingredients were necessary. You see, the Summer Revolution was yet without enemy combatants. Sure, there were skirmishes with police, but that was mainly for show. In most places the police were controlled by the very ones fomenting the revolution. What this revolution needed to make it a true, honest to God revolution, was a fight. A real one.

November, 3rd 2020 and the American people were once again glued to their televisions. Only this time we weren't watching the tragic death of a black man at the hands of a sinister police officer. This time, many felt what they were watching was the death of the Republic itself under the knee of the revolution.

Over 73 three million Americans who voted for a second term for Donald J. Trump watched as victory was quite literally pulled from their grasp. It was nothing short of a nightmare and the couple days after the November 3rd would get even worse. Counts stalled and started, droves of ballots flooded in from seemingly thin air, and Biden's statistically insurmountable leads shrunk and shrunk. When the media (Summer Revolution propagandists) called the race for Biden, half of the voting population of the United States was left with that empty feeling that there was no further recourse. If they couldn't trust their vote, who could they trust? And so the sleeping giant woke.

Not unlike Hitler's Blitzkrieg, The Summer Revolution seemed to be an overwhelming and unstoppable force when unopposed. But as soon as it met resistance, Hitler's war machine was exposed as made up largely of projections of power, rather than actual power. Just like the Summer Revolution. The resistance The Summer Revolution would face came in the form of The Million Maga March. Finally, all the ingredients for a true, honest to God revolution, were in place.

Americans who felt their only recourse against the revolutionary forces was to show themselves en masse marched by the hundreds of thousands down Pennsylvania Avenue, deep in the heart of enemy territory. And for the first time, the combatants would meet face to face in the streets. ANTIFA and BLM would square off against The Proud Boys and a veritable army of regular American citizens who felt it their duty to stand up to the attempted subversion of the Republic. And so we had the first battle of the second American revolution and a resounding victory for the Republic.
The Battle Has Just Begun 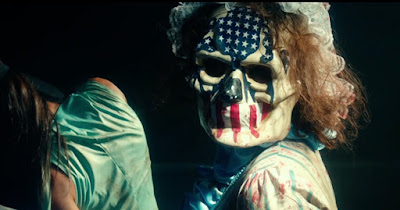 Image via Blumhouse/Universal
America has entered a new phase of its history. Sadly, we are no longer one America. That reality cannot be ignored. Even the very idea of liberty is at question now, and we cannot ignore it. If the revolutionaries win, they intend to dissolve and replace our very system of government with a transhumanist nightmare that will render resistance to it virtually impossible. But there is hope.
Americans are typically slow to the fight but quick to finish one when we get there. We were slow to this fight. Maybe perilously slow. But we finally showed up, and now our only option is to win. For if we lose this fight, there's no certainty that we will ever be able to get back any semblance of liberty. "The battle for the soul of the nation" is an old cliché, but that doesn't mean it can't be true, and it is certainly true here. The revolutionary forces have laid out clearly their intentions. The subversion and replacement of the Republic is no longer relegated to the shadowy realm of conspiracy. It is an open conspiracy. Therefore, we have only one option: to fight until the bitter end. 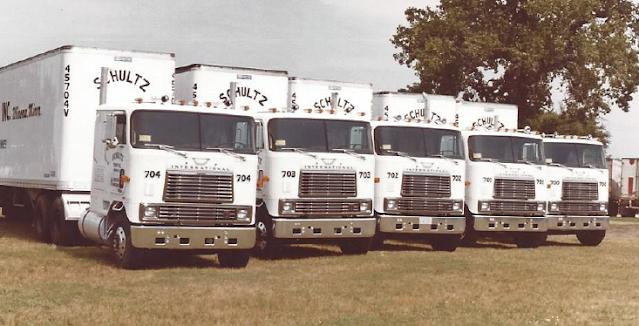 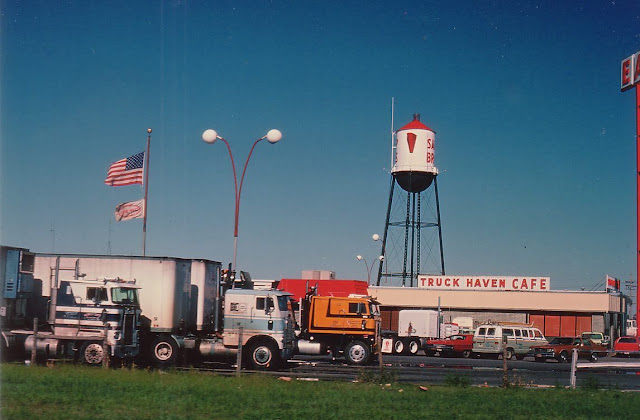 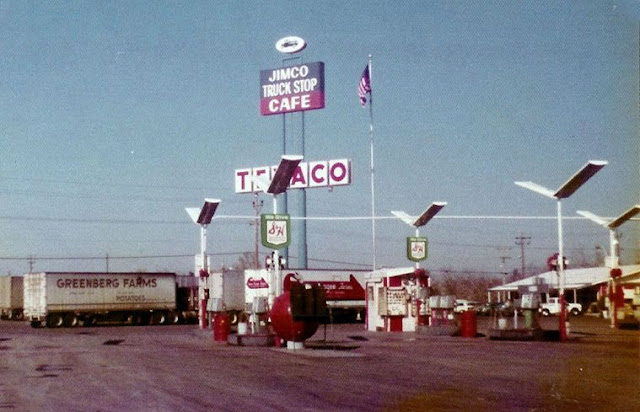 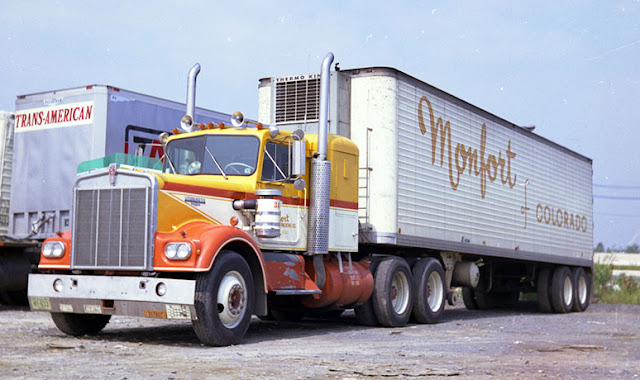 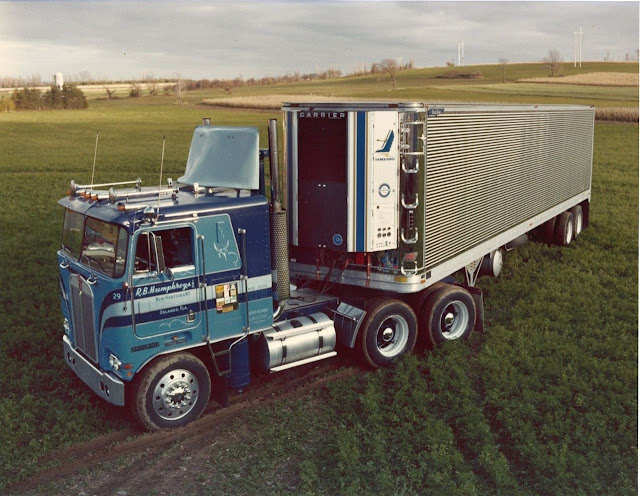 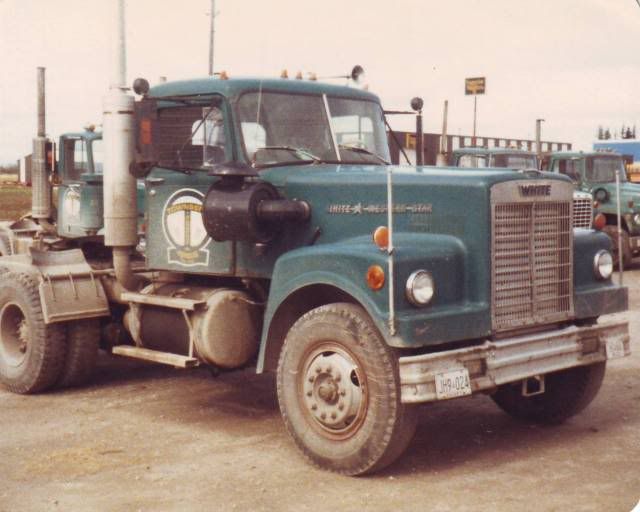 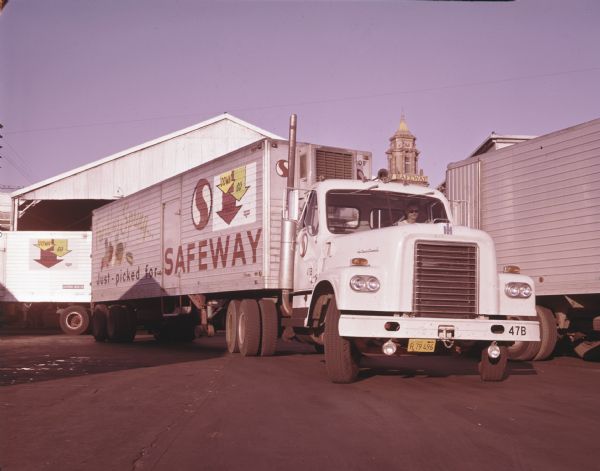 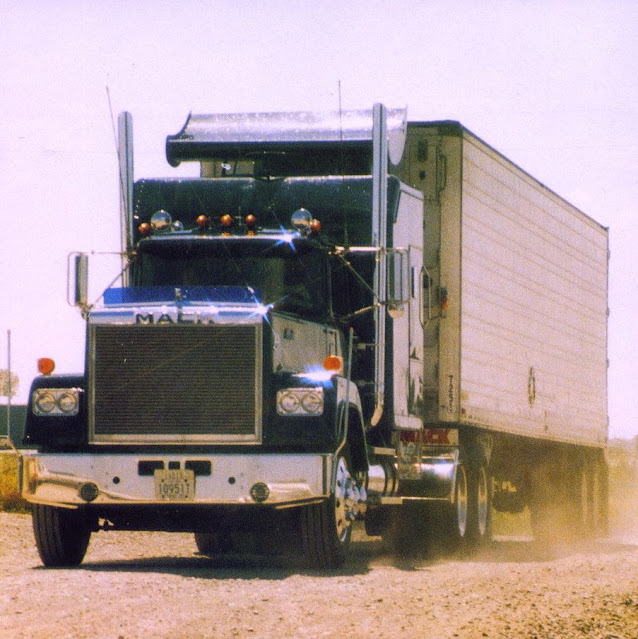 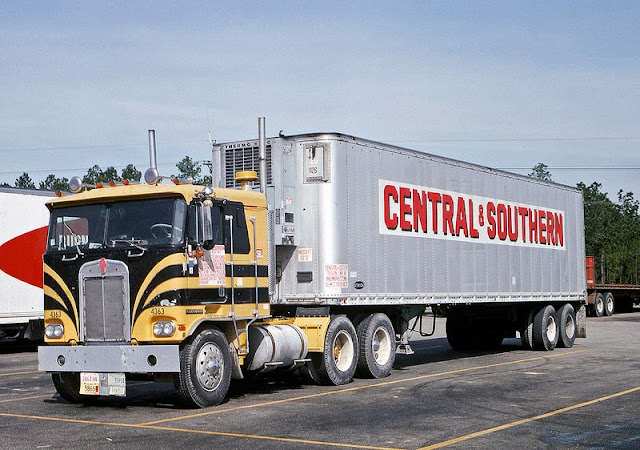 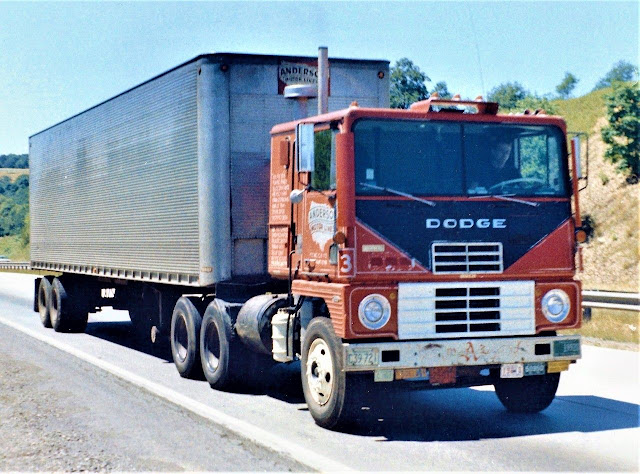 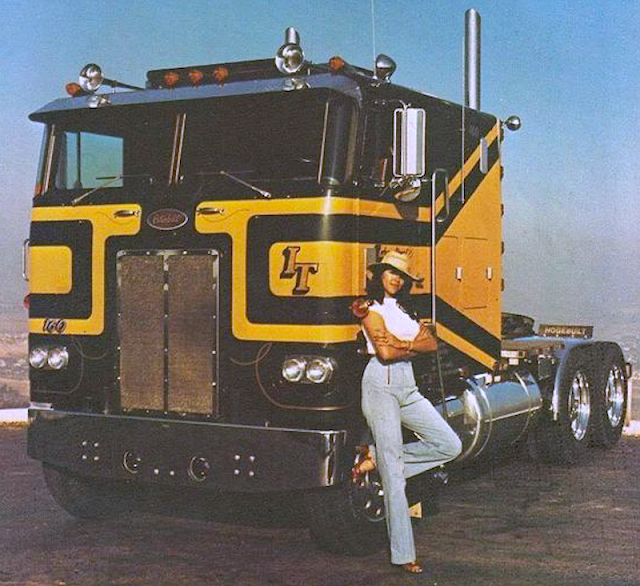 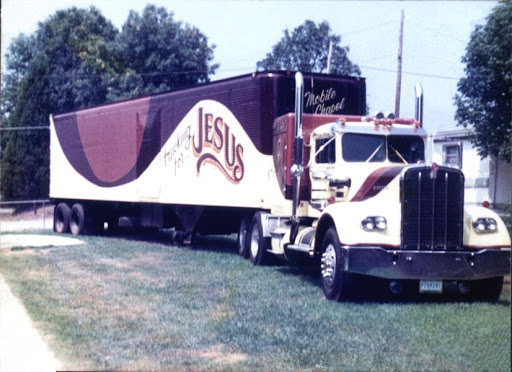 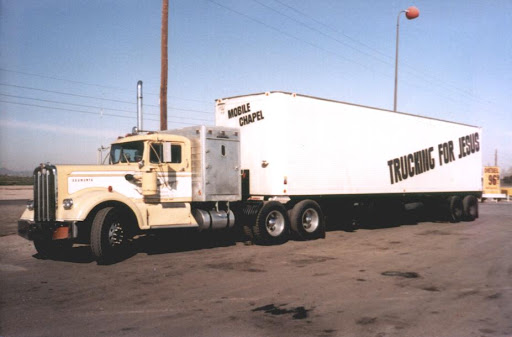