One Fine Selection No. 37 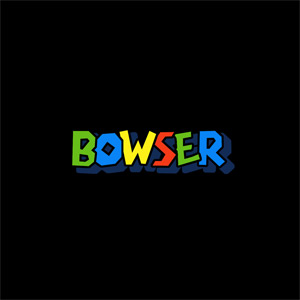 “Andrew” falls in line with the former modifier. This instrumental, along with much of the other music on BOWSER (2011), sounds like a lost NES game cartridge lifted off the ocean floor somewhere between Japan and Los Angeles. At first it may sound dinky and toy with its nostalgic synth sampling, but that’s just the color Jonwayne decides to use. It’s what he does with this color that makes “Andrew” sound deceptively simple.

The heart of the track begins at :24 and beats until the very end. This repeating phrase then welcomes harmonizing synth layers for reinterpretation. Jonwayne sandblasts his idea testing its integrity all while it rides on top of an understated drum pattern. If there was a single characteristic that connects his library of work, it’s restraint…


“To me, some of the best music consists of only three, four, or five elements, and I really try to pick elements that are going to work and stand up for themselves. I feel like as long as you choose your parts carefully, they'll do their job and you don't need any leftover stuff. I feel like a lot of people aren't confident in what they are putting into their music, so they try to hide that by putting 99 different things into a song.” - Jonwayne, XLR8R Interview 2013

Posted by Royal No comments: 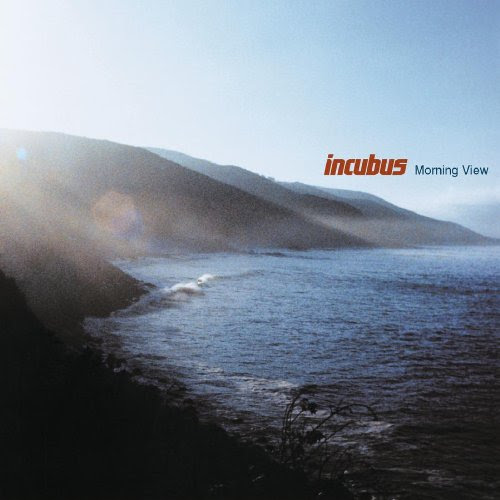 This week is a long overdue selection from Zach Hill: "Face Tat".  The video is posted along with the studio version in case you can't tell just from listening that the drums in this track are &#$^!@* incredible.  Enjoy.